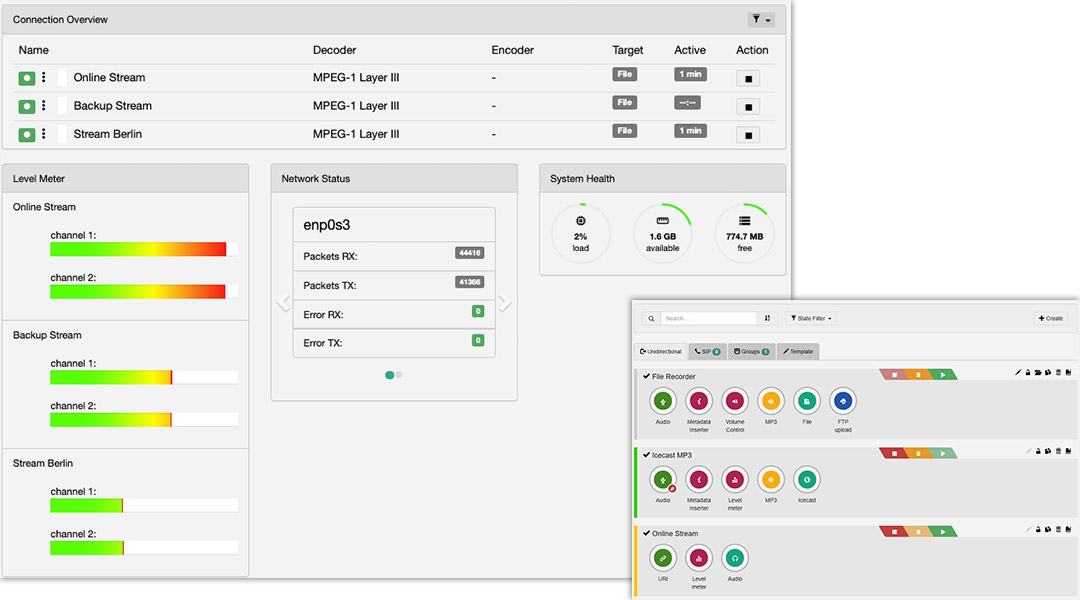 Ferncast is proud to announce that aixtream, their flagship software product can now also support audio data transcoding as MPEG TS over UDP.

In their effort to further expand the scope of aixtream-Software capabilities, Ferncast has added a new functionality to aixtream’s already substantial array of features: it will support audio signals transcoding as MPEG Transport Stream overUser Datagram Protocol (UDP). Their flagship software product is thus expanding its potential fields of application as well as its potential customer base even further.

MPEG Transport Streamis a digital container format used in the transmission of audio and video data, including those supporting the DVB(Digital Video Broadcast) standard. According to its own mission statement, the DVB Project is an industry-led consortium of the world’s leading digital TV and technology companies, including manufacturers, software developers, network operators, broadcasters and regulators. It has released multiple standards for digital audio and video transmission.

‘The functions for audio data streaming as MPEG TS are fully integrated into aixtream GUI and the innovative Ferncast Pipe concept. This opens up entirely new possibilities for organizations interested in transmission of DVB-compliant streams’ said Dr Hauke Krüger, CEO of Ferncast. ‘This means that users who are looking for a solution for DVB applications can already benefit from aixtream Software advantages, like customizable Widget support and professional configuration.’

Ferncast is looking forward to presenting those new capabilities to his customers.

About Ferncast GmbH: Ferncast is a team of dynamic developers in digital media signal processing and systems engineering from Aachen, Germany. Lead by Dr. Hauke Krüger, who is already known through multiple publications in the areas of digital signal processing, including significant contributions to the Opus codec algorythm, the Ferncast team develops new solutions to revolutionize the broadcasting industry. The capable minds of Ferncast include skilled experts from Germany’s leading technical universities. Ferncast’s first project is the development and release of a suite of software solutions to enable broadcasters to eschew traditional hardware audio codecs in their audio transmission.

You can visit their new website to discover the full offer: www.ferncast.com. 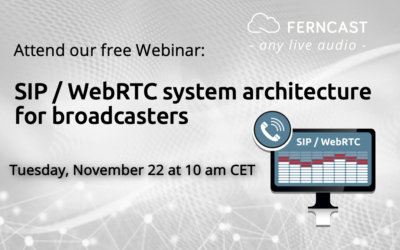 Ferncast will host a Webinar on SIP/WebRTC system architecture on November 22, 2022, at 10 am CET. 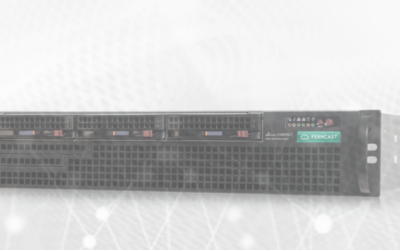 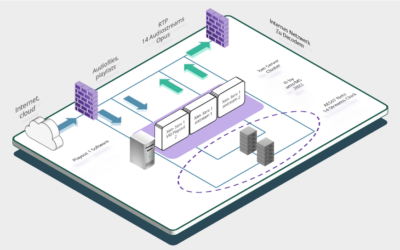